In June Apple released a public beta version of its latest Mac OS called Mojave 10.14. This is a successor to macOS High Sierra. A developer beta version is available to Apple developer program members. The final version of Mojave is about to launch during September or October 2018. 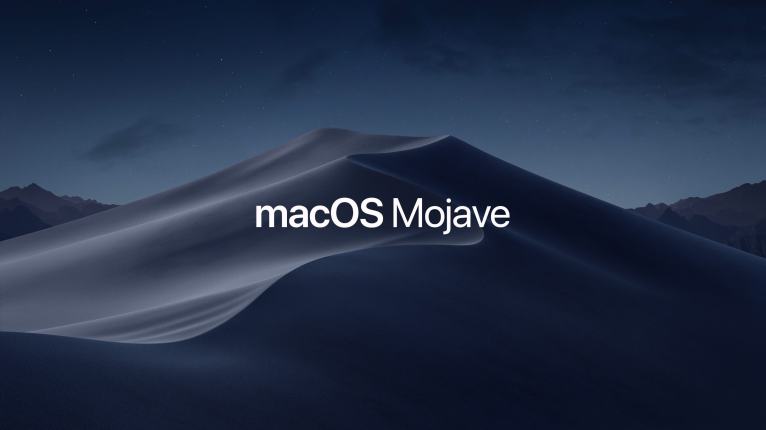 Dark mode, Stacks, Group FaceTime and uplifted Mac App store are some of the highlighted features of macOS Mojave. This macOS has been updated with enhanced security to prevent tracking by a third-party applications without approval of the user.

As the latest macOS Mojave is available in beta version there are some issues related to Mac data loss. Due to this some users are downgrading to previous macOS version such as Sierra and High Sierra. Users are finding difficult to recover lost files on mac after macOS Mojave update and the only solution to recover lost data is by using Remo Recover Mac Pro Edition to recover data from MacOS Mojave

Let us look into the key features of macOS Mojave in detail:

Above explained are some of the features available in public beta version and developer beta version. Other features are trim audio and video files in the finder, identify 32-bit apps, finder improvements and many. Once the full version of macOS Mojave is released, the complete features of the operating system will be explained in brief. Bookmark this page to stay up to date with upcoming features of macOS Mojave.