Info › Photos & Videos › What Everyone Ought to Know About Image Resolution

What Everyone Ought to Know About Image Resolution

Some common misconceptions in digital imaging may lead you to a shaky execution of your ideas in your photos; let’s dig into the conceptions and technicality of Image resolution.

All of us are acquainted with the term, ‘image resolution’ at some point in time. The way it is projected creates a vague perception of its meaning. And most of us evaluate the capacity of a digital device to resolve image by the term megapixel or pixel capacity. Well, it’s not the ultimate parameter to judge the resolution of your image. A huge number of pixels in your image might or might not be able to provide you with a high-resolution image.

The most misguided concept of image resolution arises with the use of digital imaging and printing devices, mostly, digital serial record (DSLR) cameras, mobile phone cameras, scanners etc. the resolution is commonly counted in Dots per Inches (DPI) or Pixels per Inches (PPI). 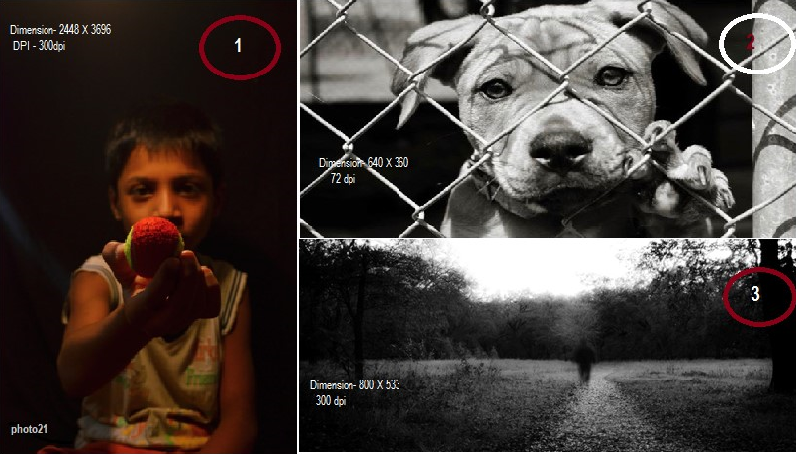 You can enlist it among many parameters that decide the resolution of an image. A common perception states that ‘all the images are a collection of pixels arranged in form of horizontal and vertical grids, so a number of pixels in an image would lead to higher picture quality or resolution’. But if you think that a large number of pixels will give you high-resolution images, then what you know about image resolution is wrong.

Let’s refer to the above images, a 300dpi image should mean it is clear and high quality but is not because of the light factor. Whereas image 1 has the same 300dpi but it is a good quality image. If we refer to image 2, it is mere 72 dpi but the image quality is better than image 3.

What Is Image Resolution?

In simple terms, resolution of an image is the detailing of everything that constructs it. Initially, the resolution was used to refer the quality of analog images with the help of line pairs; these line pairs represent the density of a dark and white line per unit area in the image.

With the evolution of digital photography, the concept of resolution totally transformed from lines to dots or pixels. A number of pixels or pixel density of an image certainly defines the detailing of the digital image. If a device is a 16 Mega Pixel digital imaging camera which generates a photo with 1600 X 1059-pixel image that means, it gives a 96 dpi picture. This would be just a preliminary scale to assert the quality of your image. This evolution in digital photography gives birth to our perception of high pixel density means high resolution. Let’s explore some of the aspects to know Image resolution.

The use of lenses is a significant factor in deciding the quality of an image or say resolving an image. When the object is recorded from a source, it depends upon the ability of lens used to record the light. A telescopic lens has better light capturing ability than a normal 18:55 lens which simply implies the image resolution is a function of lens arrangement and strength to record details.

These lenses or other means of gathering light data have a threshold to capture the amount of light. So a camera with higher pixel capacity would be useless without a proper lens that can serve you for your purpose. To put it in simple terms, Most of the high megapixel cameras, unable to capture good quality images are due to the lenses. 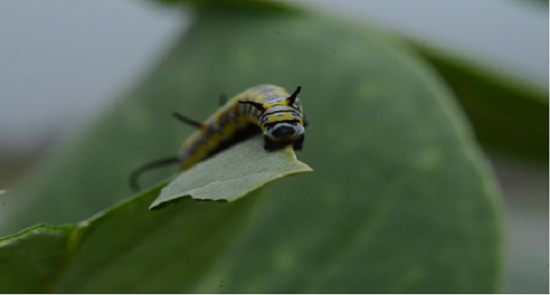 The behavior of light in lenses leads to distortion in the captured image. This distortion is a result of the property of light that allows different wavelengths to bend to different angles known as diffraction. This results in a convergence of colors into a number of places in the sensor creating a noise in the final image. The diffraction in light is also a very important factor in generating a good resolution image.

Distortion is controlled by a good quality lens, although all the lenses are designed to minimize the distortion. They help to converge all the wavelengths or colors to deviate in the same point to maintain the clarity and resolution of an image. This helps in recording great details of the object.

This is one of the most complex aspects of image resolution, here we will try to understand it in a simple way. All the photo sensors have receptors that are liable for capturing photons or sensing light. These receptors activate when they are exposed to light. The sensor is stuffed with tiny receptors that create pixels, and larger receptors that capture light. This is all done with electrical signals, when the sensor is exposed to light they conduct, or transform the light signal into an electrical signal that is sensed and displayed in the monitor or digital display. 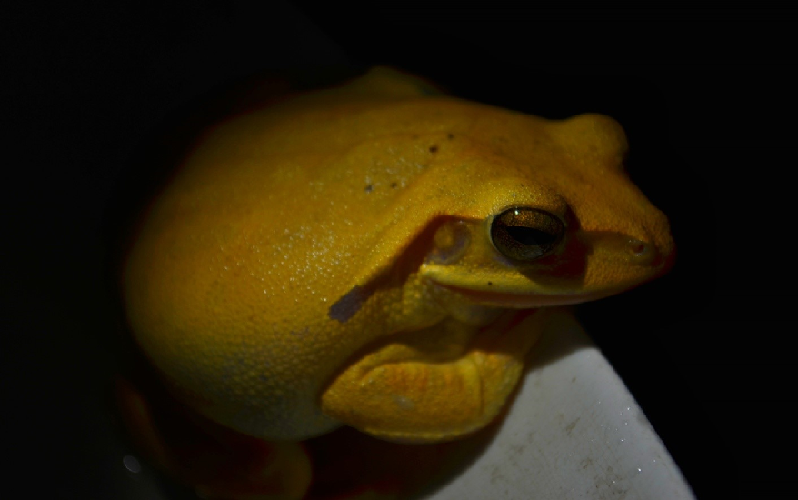 Now, when there is a sensor with a large number of pixels to deliver good picture quality, it loses track of the overall light exposure which is responsible for recording the overall light in the frame. So if the sensor is stuffed with a significantly large number of pixels, it is unable to sense the high volume of light. This introduces grains in the final picture or is unable to record light properly which can’t be included in a high-resolution image.

So it's difficult to achieve a higher resolution in low light with sensors that have high pixel density. Such sensors have a limited scope in high-resolution imaging even though they are equipped with the high density of pixels.

There is a considerable difference between the resolution of an image and the resolution of a monitor. It can be a matter of confusion but let’s take an example of your digital camera and the display in it. You can see a significant difference in the quality and color of your image on the monitor and in the actual image.

The difference lays in the term itself, both the images and monitors have pixels to generate photo. An image has pixels that are dynamic in nature. It means they are developed into images according to light. But a monitor has fixed picture elements also termed as pixels. These fixed pixels are controlled with a controller and display image with the command generated by a controller.

Printing an image is generally carried out in two methods used in offset and office printers, generally ink printing and laser printing. With advancement in printing technology, quality of the image has become one of the prime factors. For portable printers, the images are developed with a laser as well as ink. Offset completely rely on the positioning of dots on a surface.

Printing is placing small dots of various shapes on a surface. So the surface is exposed to various groups of ink releasing mechanism with various colors. These colors are plotted precisely on the surface by the machine as per the image.

Laser printing is done with programmed computer controllers. Connected to various channelised mechanism to release tiny dots, more precisely on the designated surface. A combination of colors and array of small dots construct a larger image on the print surface.

There is a lot of science and mechanisms associated with the imaging technology. With every advancement, we are trying to pursue the ultimate quality of the developed images.

Now that you know about image resolution, start shooting and storing in high capacity memory cards. Make sure to save images on your computer properly. Otherwise,  you may need a recovery software to retrieve images after image file deletion from memory card.

What Everyone Ought to Know About Image Resolution was last modified: December 9th, 2019 by John Harris