Summary: This article consists of 5 methods to fix unplayable AVI files on Mac. You can either use Remo Repair AVI tool as a quick fix or you can try the troubleshooting steps given such as finding the right codecs, installing compatible video players, etc. Read the article and play AVI files on Mac easily.

AVI is a container format that defines how video data is packed into a file. Unlike other video formats, it does not predefine or specify the protocol or procedure involved while recording or creating a file.

Playing AVI files is one of the biggest worries for a Mac user. There are four codecs that are required to decode AVI files and none of these codecs are integrated into QuickTime, which is the reason why it is hard to play AVI files. In some cases, even if the required codecs are available, the AVI video file still does not play due to corruption of the files itself. 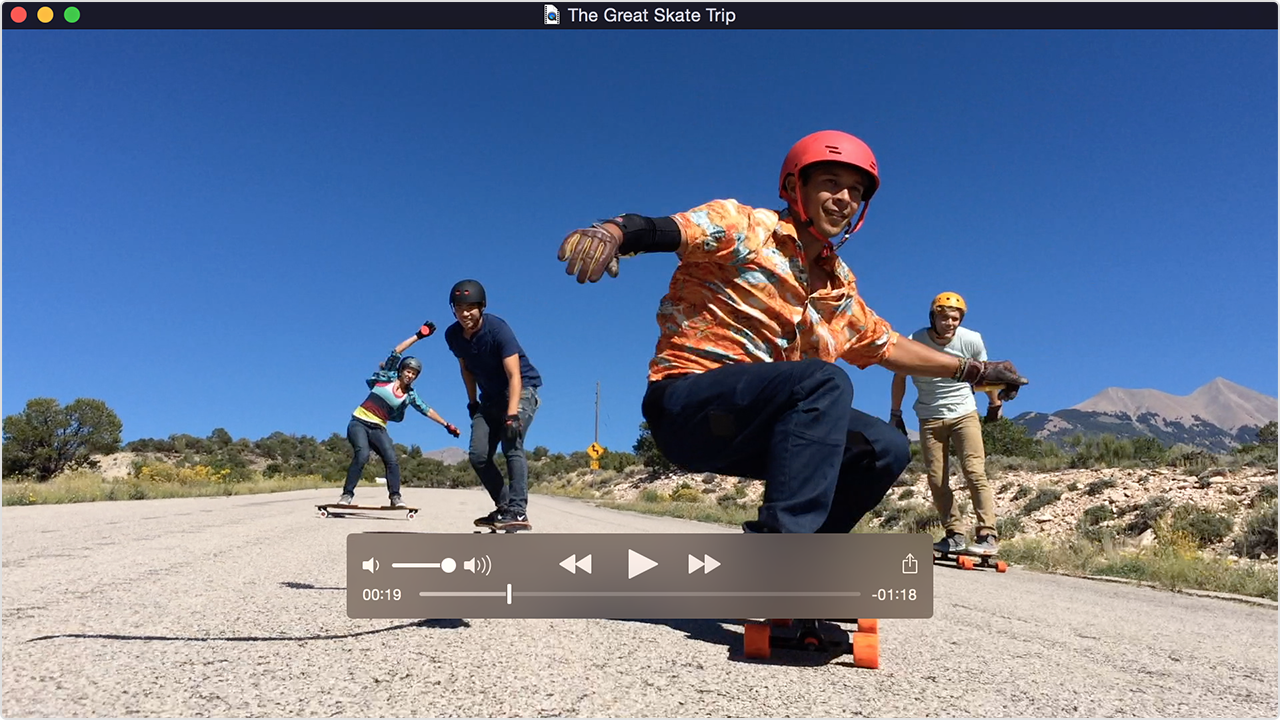 How to Play AVI files on mac

The default media player on mac does not support AVI files. So, in order to play AVI files on mac you need to install different video players, installing different codecs, Convert AVI files to MOV or MP4, etc.

Errors you will get while playing AVI files on Mac

How to Fix Unplayable AVI files on Mac

You can fix Unplayable AVI files on Mac using a VLC media player, by following the below-mentioned steps:

Open the VLC media player and click on Tools

Select Effects and Filters from the drop-down

Now you will be able to fix unplayable files on Mac

If you were not able to play AVI File on Mac then try playing it using Quick Time.

open the file using QuickTime and select the “Show Movie Info” option from the Window menu.

The video file information is listed, and you will be able to find codec information after format properties. Check if the QuickTime version supports the codec that is listed in the video properties.

Check on the QuickTime support site whether the codec is supported by the player, you couldn't find the codec pre-installed with QuickTime. If you don’t find the respective codec or it turns out to be an unsupportive codec, then your AVI video won’t play. In case it is supported then you can go ahead and install the codec after downloading it from the author or the publisher’s site.

Note: Download the codec from genuine and trusted sources to avoid compromising your system security.

What are the problems associated while playing AVI files on Mac Using quick time?

When you try to play the AVI file using QuickTime player. QuickTime scans the file to see which codecs have been used to encode the data in the container/AVI file.

The AVI format video will play as expected when the video and audio in the codec are compressed using a codec that exists in the QuickTime package.

Problems arise while playing AVI files on Mac when the codec does not exist in the library. The file may also refuse to play if the AVI file is corrupt.

Perian is a  free, open-source quick-time plugin that allows you to play AVI and other file formats like Divx, MP4, etc. But it is only available for quick time 7.6.6.

Note: Now the developer has discontinued the support and update of perian software. But it is continued to be used by many people.

There are two major standarded codecs for Mac that can extend the playback capabilities. The following codecs are the most preferred codecs that will enable you to open .avi files on Mac:

This codec enables greater video quality at lower file size values up to fifty percent when compared to the MPEG-4 standard designed by Apple. This decoder increases the efficiency of the video storage and transmission of files that are rendered too large.

It is an integration of a huge set of video and audio codecs, this allows playback of almost all the AVI files with AAC audio and video of MPEG-4. You can fix your unplayable AVI file by installing 3ivx D4 on your Mac.

Note: There is no need to download any plug-ins to play the AVI file unless a proprietary codec is used to encode the file.

While you can play the majority of AVI files after you install this free codec for Mac. The major disadvantage is that the audio might be distorted or only the video might be played without audio. For this reason, the DivX codec for Mac is a secondary option when compared to 3ivx D4 codec.

Note: Only one among the above two codecs is to be used at once, as they share the same set of library files to decode the video. To avoid malfunction of the QuickTime player it is recommended to install only one codec.

Method 5: Play AVI Files By Converting Into QuickTime to MOV

Another workaround to fix the unplayable AVI files is to convert them into a QuickTime-supported file format like MOV. Post conversion, the file will be playable on Mac.

Some of the converters can break the index of the AVI file while converting, hence this method is least recommended. Lastly, if the converted video file stops playing halfway try AVI index repair on Mac.

Note: Keep a copy of your AVI files, before you convert them to any other compatible format. As your AVI file might get corrupted due to improper conversion which leads to permanently inaccessible AVI files.

If still you are not able to play AVI files on Mac, there is a chance that your AVI file has been corrupted. Not to worry you can fix it using Remo Video Repair Software.

Remo Repair AVI not only repairs AVI files but also repairs Xvid and DivX files with ease. As this AVI repair tool works on a read-only mechanism, it ensures that no alterations are done to the original AVI file.

Hope this article helped you in playing AVI files on mac by with the help of the above methods. If there are any queries please do mention them in the comment section below.