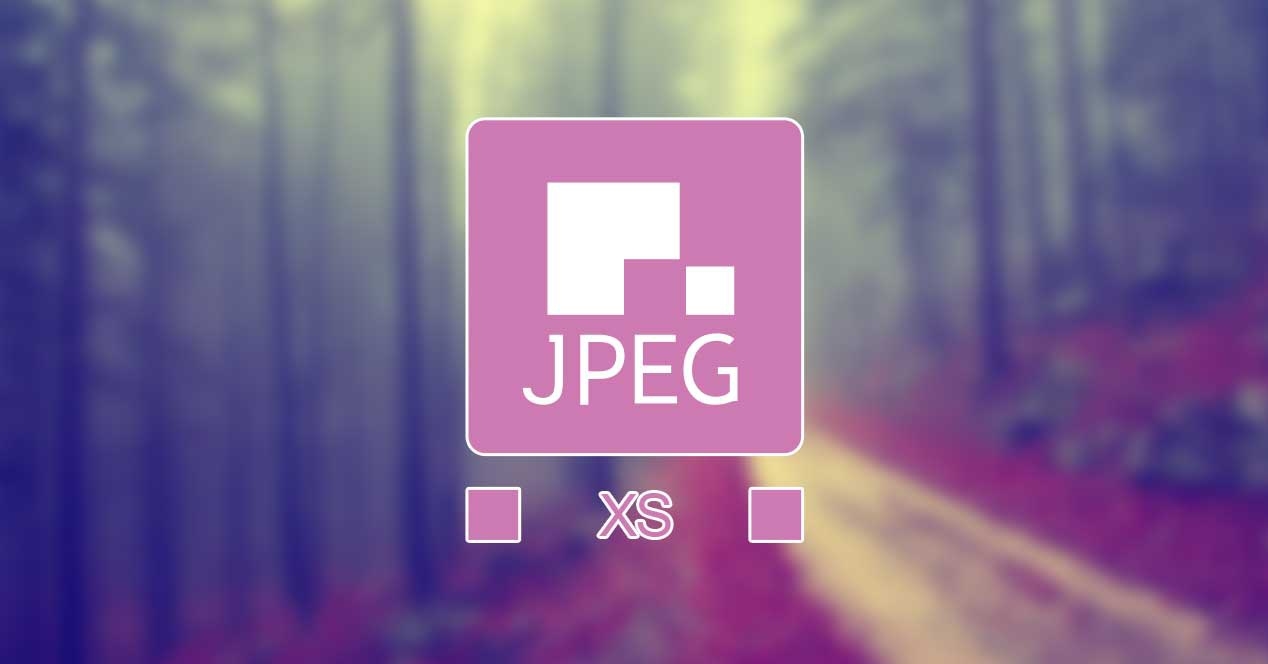 The world is changing every day with technology getting stronger and advancing ahead leaving us with a question what next? Technologies like Virtual Reality and Augmented Reality once claimed as the technology of tomorrow is now being used everywhere in day to day life from computers to medical research. Jpeg XS is one new addition to the existing image compression technology that will enhance the virtual reality experience of users.

Jpeg XS is the new image compression standard by the Joint Photographic Experts Group. The primary aim of Jpeg XS is to stream the file instead of storing them in devices like smartphones or laptops which has limitations of memory. Hence, instead of storing it on a device to end up losing and struggling to recover lost photos, it is better to stream over internet and Jpeg XS is here to do that job.

It is evident that the new Jpeg XS will be a big player in consumer electronics. To be able to use this the user should own next-generation devices. In case of software, it said that a software update is all needed to use Jpeg XS. Brace yourself to witness the changes that Jpeg XS is going to deliver in coming days.