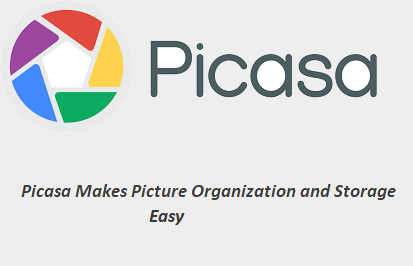 Picasa, a well-known photo editing software provided by Google is generally used to create collages, video slideshows, etc. can also be used to store and organize your photos.

Wondering how to use Picasa for picture organization and storage? Well, here is the guide to explain how to download, then setup and import your images into Picasa app and later you can organize them for Picasa Albums.

Caution: Improper handling or accidental actions often lead to photo deletion while working with Picasa. So, be attentive when adding or editing your important pictures. In case, if you have already lost any of your images then make use of efficient and well trust-worthy procedure to recover deleted Picasa photos. And, don't forget to keep a backup copy of your entire photos before working with them. If everything goes well then you can get rid of backup later.