What are HFS and HFS Plus?

Hierarchical File System (HFS) is a file system developed and owned by Apple Inc. for use on Mac OS computer systems. Originally designed for use on floppy disks and hard disks, it can also be found on read-only media such as CD-ROMs. HFS is also referred to as the Mac OS standard.

Even with the latest Mac file system called APFS, HFS+ is still widely used for its lower fragmentation and ease of compatibility. Data loss in these HFS partitions can happen due to accidental formatting, bad sectors, system crashes, or virus infections. HFS+ partition missing from the hard drive can be very unsettling, especially when you have important data in it. After following the complete set of instructions below you will be able to recover the HFS+ partition successfully, including all your precious data.

How do I Recover HFS+ Partition?

Even as the HFS partition is deleted from the hard drive, you still have a chance at recovering data. Any data that was previously existing in the lost HFS+ volume will remain intact until it has not been overwritten by new data. Hence the maximum chances of getting back data to depend on how quickly you perform data recovery.

Regardless of the reasons due to which you have lost the volume, Remo Mac Data Recovery Software can be the right choice to recover deleted HFS+ partitions. Even if the computer is not able to display the lost partitions due to corruption, this tool can locate and recover the data from the drive using a technique called deep scan. Along with retrieving data from HFS+ partitions, the tool is also capable of recovering corrupt Mac hard drives that are even formatted with the latest APFS file system.

Remo Mac Data Recovery Software is a specially designed tool to recover deleted or lost HFS+ partitions. The tool can also recover missing HFS+ partition that is not detected by the computer. To accomplish this task, the tool uses an advanced scan engine that scans each and every sector of the hard drive to recover lost HFS+ partitions. Additionally, this tool can easily recover data from the latest macOS Monterey that uses the APFS file system. Download and try the software for free now.

How to Recover Data from HFS or HFS+ Partition?

To recover data from the HFS+ partition, download and install Remo Mac Data Recovery software and follow the below-mentioned steps: 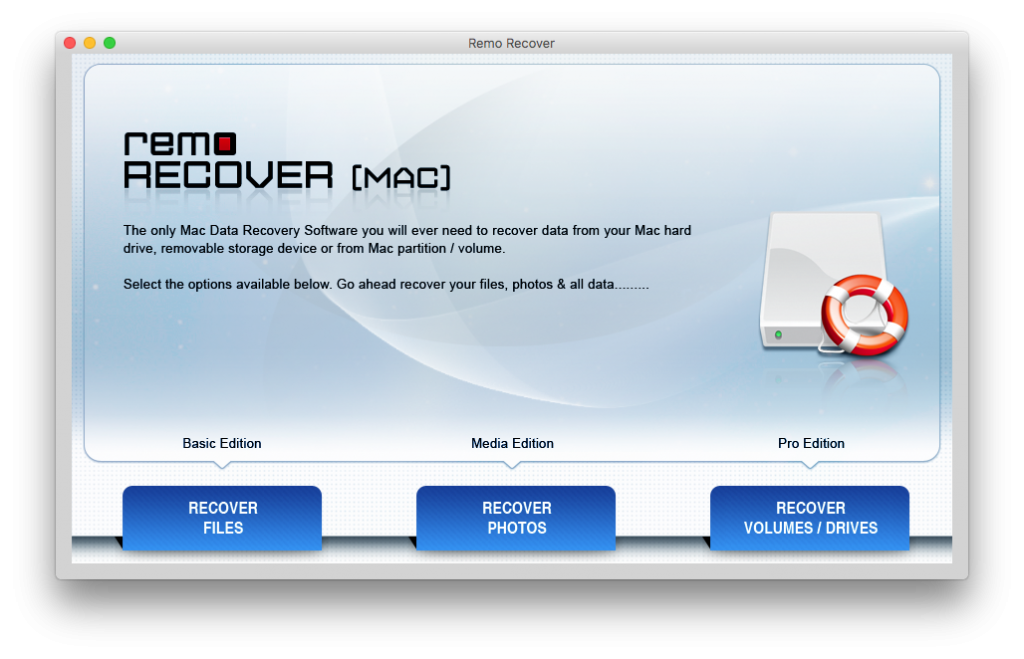 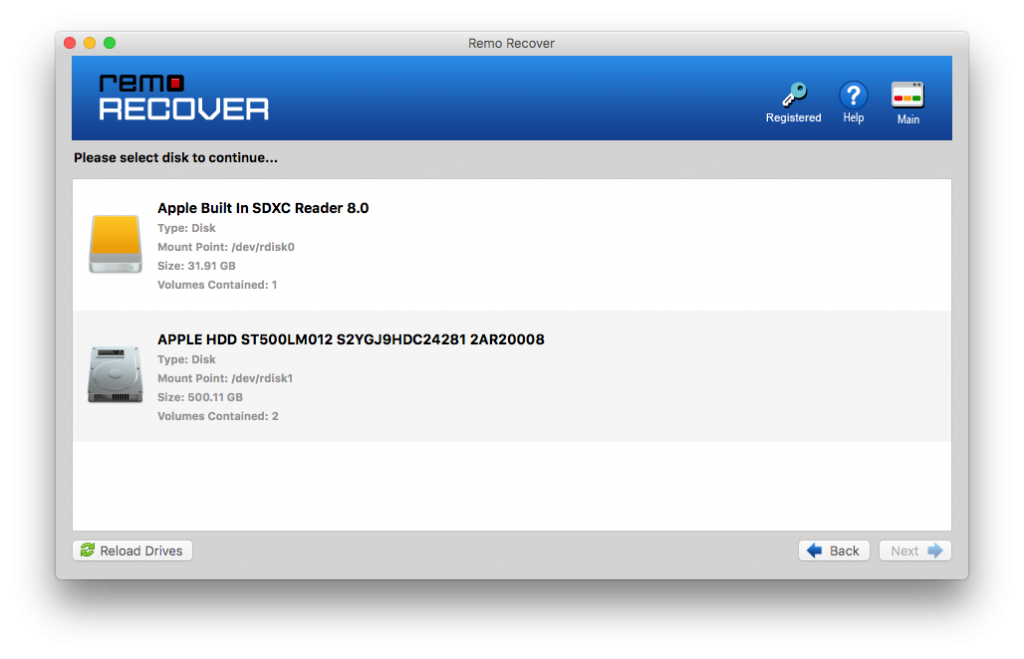 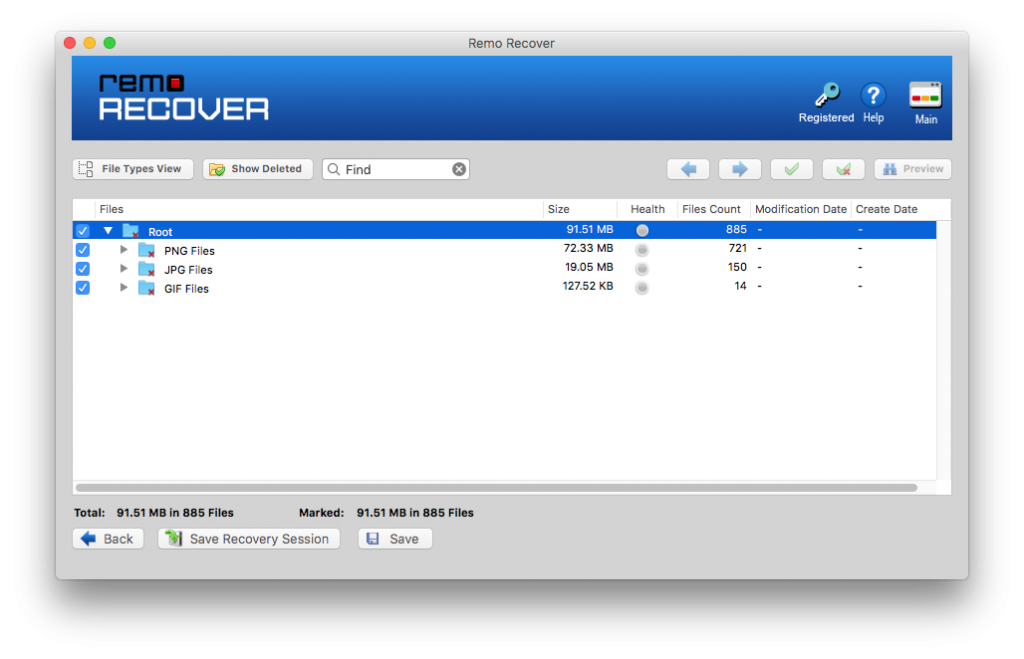 Important Note: Do not save the recovered files on the same HFS partition from which it was retrieved. There are chances that these recovered data could be overwritten, which will further lead to data corruption.

Why Remo is Best Suited for Recovering HFS Partition?

Tips to avoid data loss from HFS or HFS+ partition

Apart from the HFS+ partition, Apple has come up with a newer APFS file system. Although this provides better storage management and security in its volume, it can still be affected by data loss. One way to prevent data loss on Mac is by using Time Machine to store important data. This way, you will be ready to face any data loss situation. However, if you haven’t taken any data backup, use the Remo Mac Data Recovery software and follow the steps mentioned in the article to recover the HFS+ partition.

Can I Recover HFS+ Formatted Disks on Windows?

How to recover files from a deleted HFS partition on Windows?

Step 1: Download, install and launch Remo Recover Software.
Step 2: Select the partition from the home menu and click on the Scan button.
Step 3: After completion of the scanning process, a list of recovered files is displayed under the Lost Partition folder.
Step 4: You can preview all the files which are recovered from your deleted HFS partition using the Preview feature for free.
Step 5: If you are satisfied with the recovery results, select the files which you want to restore and hit the Recover button to save them at your desired location.