In general, PCs are built with all security measures because all of their sensitive components and hardware will be housed inside a casing to protect the components from dust and other harsh elements. However, some common PC hardware problems occur despite the protection. Even though the most complex computer issues at the workplace can often be solved by the business IT support team, there are many other small, but common, problems that occur quite often on a personal computer. It’s very important to identify and recognize such problems. The following are some of the commonly found hardware related problems on your PC. 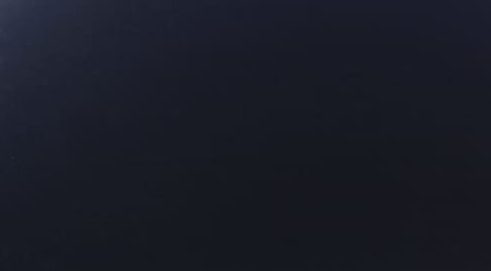 A blank monitor is the most common computer problem. Most people who work with computers might have dealt with such a non-working blank monitor at least once. In such cases, first and foremost is to check the supply cord and power systems. Sometimes, the video cable might be loosened. Just push the video cable and place it again, it should help you now.

The mouse is used for a variety of purposes, such as playing games or opening files, and moreover, it facilitates easy navigation, thus easy access to your data. The most common problems related to the mouse include failure to move, connection problems, freezing on the screen, or damage to the mouse.

Jumpy Mouse! Sounds strange right?  Actually, a jumpy mouse is just a muted mouse i.e. cannot be scrolled. If you have a track and ball mouse, then simply turn it over and open the ball container, and remove the excess debris and clean the dirt that lines the rollers. For an optical mouse, eliminate the dust that has collected around the optical sensor.

In this case, even when you connect your USB camera, your PC might not be able to recognize it and hence throw errors like “Device not recognized” error. This might be due to the USB connector problems or the software malfunctioning. Before plugging in the camera, turn it on. This action can usually solve your problem.

My smartphone will not synch with my PC

In order to ensure backup of your smartphone, it is important that you regularly sync your phone content with your computer. At times, your PC might fail to sync with your smartphone. It can be due to many reasons. Sometimes it is required that all programs are closed, during syncing or backup. 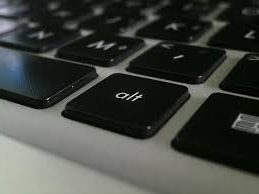 As we all know the keyboard is a vital part of any computer. It not only allows typing, but it also gives commands as well. However, you might encounter some common potential problems with the keyboard that includes keyboards that will not connect to the computer, stuck keys, broken keyboards, or keyboards where the letters end up jumbled.

Above mentioned are some of the commonly found PC hardware problems. However, these are minor issues and you can easily find a solution for it. As you can observe most of these issues are related to PC peripherals, for example, Mouse, keyboard, USB camera, etc. Hence, one of the root causes of these issues lies with your devices. Actually some devices need third-party software to be connected to the PC and even for its proper functioning. The software is referred to as Device drivers. Drivers help the operating system to communicate with the hardware and help in the proper functioning of these peripherals. Even your video cards, keyboards, mouse, or any USB device plugged into the computer requires device drivers.

This is really a tedious process right. But, this is the only solution to get rid of these issues. One simple solution for this is Remo Driver Discover tool that could scan your PC thoroughly and locate all the outdated drivers. In addition, it even provides a single interface to download and update the device driver in just a few clicks. It is a time-savvy tool; you can make use of it or can do it manually that consumes lots of time. However, the best solution is to always keep updating your drivers to its newer versions and clean the peripherals regularly to avoid dirt that causes jumpy mouse and other problems.